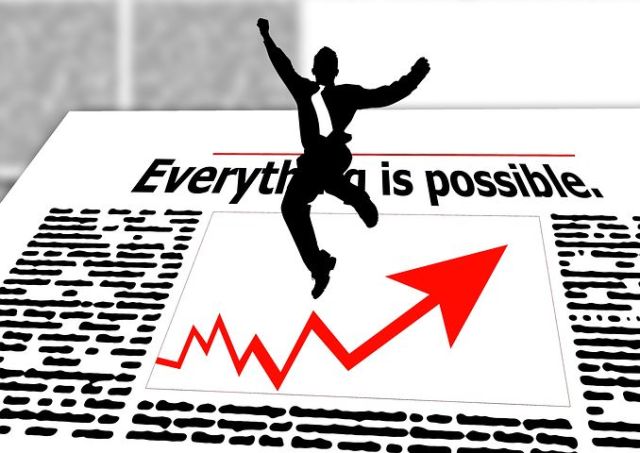 I had to chuckle over this story in the Reporter about the Key Largo Wastewater Treatment District’s grievance policy.  They’re always having a spirited debate over something.  I think newly elected commissioner, Sue Heim, did a really good job of getting to the heart of the matter.

Heim, the day after the meeting, said Gibbs was engaging in “hyper protectionism” on behalf of the district staff.

“As soon as Steve hears something about any staff he does not like, he goes into hyper protectionism, which derails the rest of a discussion,” Heim said.

Heim added that she agrees with Tobin that if there is to be a grievance policy, it needs to include protections against frivolous attacks on commissioners hurled by disgruntled staffers.

“Commissioners should not have to walk on eggshells for fear of being wrongly accused, hurting someone’s feelings,” she said. “All behavior should be respectful and professional. There is no place in a professional environment for accusations of an alleged behavior based on an individual’s perception.”

I have to agree that Gibbs is preoccupied with “protecting” staff.  There are certainly times when that is needed and necessary.  But he takes it far beyond “protection”, even referring to the General Manager as “god” and attacking commissioners who try to gather information.  Questioning and criticism are off-limits.  The situation is so extreme, I’m not sure “protecting” is a strong enough word.  I think “hyper-protectionism” will do nicely.

The District built a $155 million central sewer system that serves 9,000 customers on time and under budget – a rarity in the Keys.  An interlocal agreement was negotiated with the neighboring community of Islamorada, netting $10 million for the District and saving ongoing operational costs for Islamorada.  Eighteen million in state funding was secured, and federal funding was protected.  All of this occurred in a span of about ten years.  I would argue that the atmosphere of transparency and open debate facilitated these achievements.

Contrast this progress to what’s been accomplished in the past two years or so.  The District negotiated a swap agreement with Monroe County.  The District gave $17 million in state money to the County.  In exchange, the county will pay it back over a period of ten years – interest free.  To date, the District has gotten a $1 million return on their $17 million investment.  There’s not much to show so far, and there’s no solid idea of what to expect going forward.

There has been no analysis of how (or even if) this swap will ultimately benefit the ratepayers.  There has been no rate study.  There has been no mapping out of major asset replacements or rehabilitations.  As far as I know, Islamorada’s contribution to operating costs hasn’t been scheduled out going forward.  Remember, that contribution is pegged to actual treatment costs and is adjusted every five years.  The initial estimate was conservative to mitigate financial risk in the early days – meaning that revenue is almost certain to decrease going forward.

In other words, no intermediate steps have been taken that would allow the District to lower rates and finally provide financial relief.  Nobody has taken the necessary “big picture” look at the District’s finances.  It is incumbent upon the board to make sure that happens.  It is almost certain that the board’s requests for information will be met with cries of, “WHY ARE YOU BEING SO MEAN TO ME?”  It is almost certain that Gibbs will attempt to frustrate the efforts of his colleagues under the guise of “protecting” staff.  But at this point, he looks to be out-numbered.  Now is the time to get the ball rolling again.

I discussed what I think the District should be accomplishing here.  And my opinion on that hasn’t changed since then, with one exception noted below.  With the new board in place, maybe the ratepayers will finally see some progress.

Note:  I’ve recently gotten some information that CityWorks, the program that the District used for asset management and maintenance planning, actually would work well for the District.  If true, this is great news.  All they have to do is pick up where they left off.  The District board has a $155 million system to maintain and protect.  Here’s hoping they get to it.  Soon.