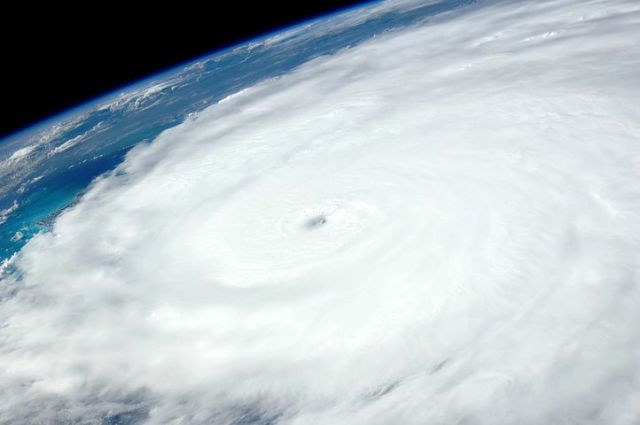 The Key Largo Wastewater Treatment District (KLWTD) seems to have made it through the storm.  From the Free Press.

During Hurricane Irma, the Key Largo district was the only sewer utility whose customers never lost the ability to flush, aside from a smattering of remote properties not connected to the central treatment plant that rely instead on electric-powered grinder pumps.

Congrats, hard-working crew.  You know what’s even better?  The District is not content with this success.  They are still looking for ways to improve.

Plant manager Jered Primicerio monitored the district’s computerized control system remotely during the storm and was alerted to high water levels at two of the three tanks where sewage is treated. To resolve the issue, Primicerio directed an employee who didn’t evacuate through a step-by-step process to bypass the tanks’ filtration system manually.

Here’s an article from the Key West Citizen about the Florida Keys Aqueduct Authority (FKAA).  It contained this unintentionally hilarious sentence.

Grinder pump sewage collection systems worked as planned with the FKAA crews having to pump them out every couple of days because they rely on electricity, FKAA spokeswoman Julie Cheon said.

Ummm…so basically grinder pumps don’t work during a power outage, and by not working they worked exactly as planned.  We all know by now that huge numbers of grinder pumps were not the ideal choice for the Lower Keys, but what’s done is done.  What’s really strange is this article published by the Citizen a few days earlier which doesn’t paint quite as rosy a picture.

The odor of sewage, mold and sawdust filled the air at Blackbeard Lane and Cutthroat Drive Tuesday.

Only the sounds of saws cutting and hammers pounding something could be heard across this intersection of Cudjoe Key.

“The canal is now a drain for sewage,” Tom Greaves said from behind his stilted home where he’s lived for 15 years.

The canal being a “drain for sewage” and the grinder pumps “working like they should” would seem to be mutually exclusive concepts.  But FKAA’s spokesperson, Julie Cheon, did say the grinder pump stations were being pumped out every few days.  If a crew can’t get there with a portable generator, then canal it is.  Unfortunately, we’ll never get the full story from the FKAA.  I’m hoping that people in the area post over at www.bigpinekey.com.  There have been a few reports of system malfunctions already, and I think its reasonable to expect that under the circumstances.  Just would be nice to know the real scope of the problem, rather than FKAA’s non-stop spin.

The county commissioners voted to raise taxes.  But poor Danny Kolhage is all confused about why that would be.  Bless his heart.  He’s really bad at math.  All Monroe County officials are really bad at math.  Search “monkey math” on this blog and you’ll learn more than you ever wanted to know about their deficiencies.  County Clerk, Kevin Madok, doesn’t even know how long he’s had his CPA license.

Dim-Bulb Danny is even more clueless than the rest though.  He spends taxpayer money like there’s no tomorrow and yet he can’t figure out why its necessary to raise taxes.  How exactly does he think all his budget overruns will be paid for?  Now there’s the added financial pressure of Hurricane Irma on top of all that prior mismanagement.

Oh well, you don’t need to be smart to get elected, do you?

Hey, that reminds me!  Check out this interesting story about the swamp babies.