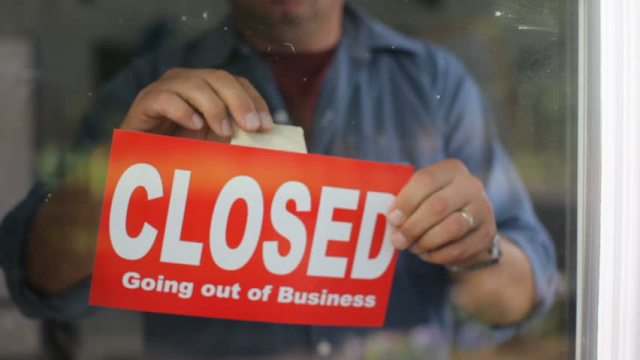 There are numerous factors that have impacted the economy of the Florida Keys – the recession, the BP oil spill, the housing bubble.  These are events that had national or regional impact.  That is, everyone in the Keys and beyond was affected.

Monroe County, for reasons that they have yet to explain, chose to under fund the Key Largo wastewater project by $100 million as compared to the other unincorporated areas.  Note that the Key Largo project is about the same size as the other projects combined.  That is a huge number.  Isn’t it logical to assume that huge differences in wastewater funding account for differences in economic performance?  Doesn’t it make sense that businesses who are excessively burdened by the wastewater project wouldn’t be able to grow or even survive?  Wouldn’t they be at a competitive disadvantage?  It’s common sense, right?

Well, as they say, common sense isn’t so common.  The county has come up with a multitude of excuses to avoid addressing the problem.  (See here and here.)  All the while they’ve been spending more and more and more on Cudjoe Regional.  It’s breathtakingly irresponsible.  I almost wouldn’t believe it myself, but numbers don’t lie.  The county sure does though.

I’ve already talked about some of the financial harm done to Key Largo here, here and here.  Like I said above, it should go without saying that a $100 million funding difference resulting in a $26 million over-contribution would damage the economy of a small community like Key Largo.  Well, apparently it doesn’t go without saying so I’ll provide some more data to strengthen an already very strong case.

The Census Bureau collects data on business activity throughout the country.  The business patterns survey collects data by zip code and is very useful when it comes to comparing economic performance between geographic areas.  I took data collected from Key West and the Lower Keys and compared it to Key Largo.  Here are zip code maps of those areas.

One parameter the Census Bureau looks at is the “Number of Establishments”.   Here is a table comparing various areas by zip code.

Notice that the number of establishments in Key Largo is 9.5% below what it was in 2004.  In the Key West area, it’s only 2.3% below what it was.  So that area is well on its way to recovery.  The unincorporated Lower Keys have 5.1% fewer establishments than they did in 2004.  Not as healthy as Key West, whose sewer project is long behind them.  But not struggling to the same extent as Key Largo either.

As always I like to share where I found my data.  If you are bored by nerd talk, read no further.

There are two places to find business survey data at the Census Bureau.  One is the good old American Fact Finder.  Be aware that I found it to be very temperamental for this particular job.  The other place is to go directly to business patterns survey.  About halfway down the page, you can enter a zip code.  From there, you can search by zip code and year.  It’s tedious, but more reliable than the American Fact Finder.