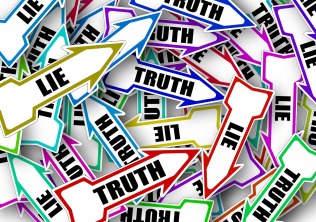 Just trying to sort it all out.

I submitted the following public records request to Kevin Wilson, the Assistant County Administrator who is supposedly responsible for animal control.

Please provide the documents that show what due diligence was done to confirm that $425,000 per year is a reasonable cost to run the Marathon animal shelter.

Wilson responded by providing four documents which do nothing to justify the $175,000  price jump is in any way reasonable.  The whole dialog can be found here.

Let’s take  look at these documents one by one, shall we?

If I take the county’s numbers from the fourth document and plug them into the CPI calculator at the Bureau of Labor Statistics, I come up with the following table.

According to the county’s own numbers, the new contract amount for running the Marathon shelter is way out of line with projected amounts.  On top of that, it’s not supported by the number of animals handled as compared to the other shelters.

Even I’m a little surprised at the county’s brazenness.  They didn’t even bother to make a case for the $425,000 price tag.  I guess they are secure in the knowledge that they can get away with anything.  Who’s going to stop them?